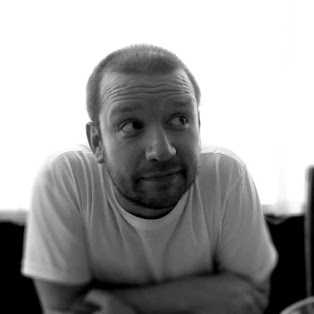 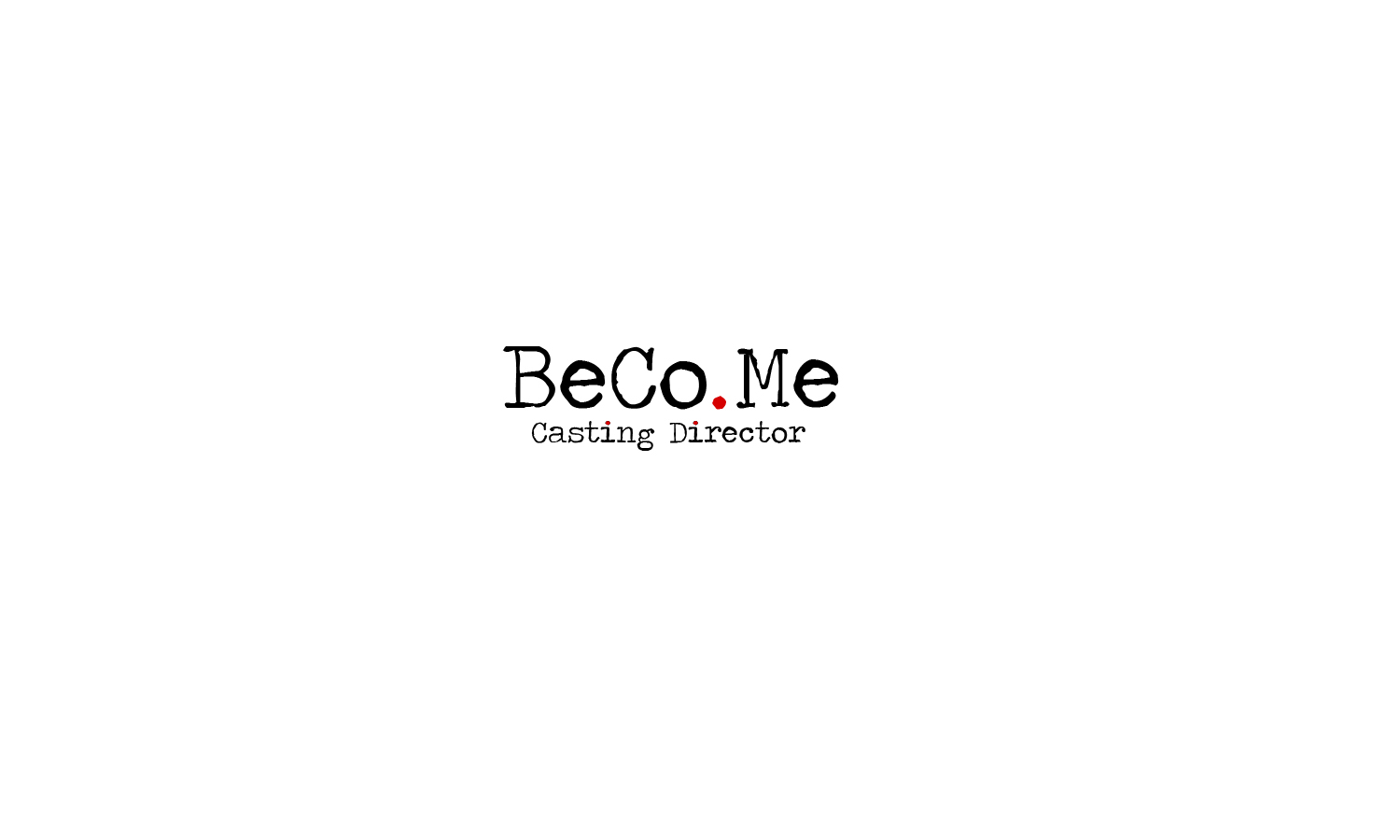 My name is Ben Cogan and I am a Casting Director. For the last 20 years, I have had the honour of working on a wide and wonderful powerhouse of award-winning dramas for both television and film. I am inspired and impassioned by working with actors on behalf of production for the enjoyment of audiences. The role of the casting director places them into the heart of a dramatic creation. Through working with writers and producers, they are equipped to join forces with directors and introduce actors to the shoes of a character. It's a beautiful and blessed role in a fantastic collaborative process.

After 15 fantastic years working for the BBC, I decided to set up BeCo.Me in 2015. This has been an almighty adventure (thus far) – that has given me the opportunity to cast for independent feature films, a treasure chest of shorts and children’s television. I also had the proud pleasure of casting for the additional child roles on the recent series of HIS DARK MATERIALS.

Working with and for actors is my happy place. Whether it is in an audition, workshop, drama school or a one-to-one tutorial: preparing the actor to perform to their best ability is my ultimate responsibility. I am very proud to have a respected reputation for being a casting director who supports, guides, assists and encourages actors to fly!